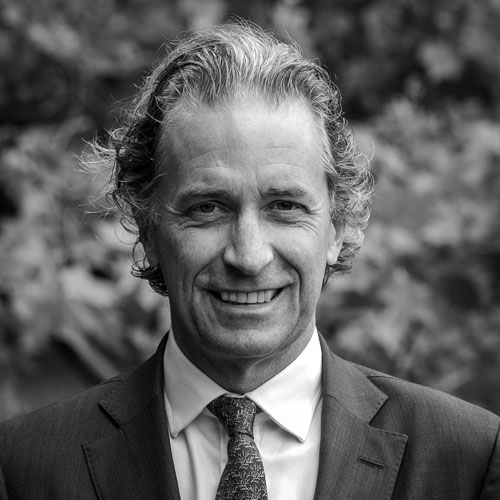 Guy founded ISP in 2010. Guy‘s career in search stretches back to 1992, when he joined the London office of Russell Reynolds Associates. There he became head of the firm’s Financial Officers Practice for Europe. In 1997 he co-founded The Miles Partnership with Miles Broadbent, remaining with the firm until he moved to Whitehead Mann in 2008. As a Partner in the firm‘s Board Practice, Guy handled a wide range of Board assignments and also headed the firm’s Restructuring Practice and Family Businesses Practice. He resigned from Whitehead Mann in June 2010, one year after the firm had been taken over by Korn/Ferry Inc, to set up Independent Search Partnership.

Guy‘s work has been almost exclusively at Board level – handling Chair, Non-Executive, CEO and CFO assignments. He has particular expertise working for mid and small cap PLCs, family-owned companies and businesses backed by private equity. He has recruited CFOs for some of the UK’s largest companies. He has substantial international experience and has built a network of contacts in independently-owned search firms across the globe.

Before going into search, Guy worked in the international capital markets with Nikko Europe from 1987-1990. He has a 2.1 BA Hons Degree in Modern History from Durham University and an MBA from Cranfield School of Management. Guy is a keen sportsman and is a former President of the Oundle Rovers Cricket Club and Hon Secretary of The Free Foresters Cricket Club, as well as being a member of the MCC and of Blackwell Golf Club in Worcs. 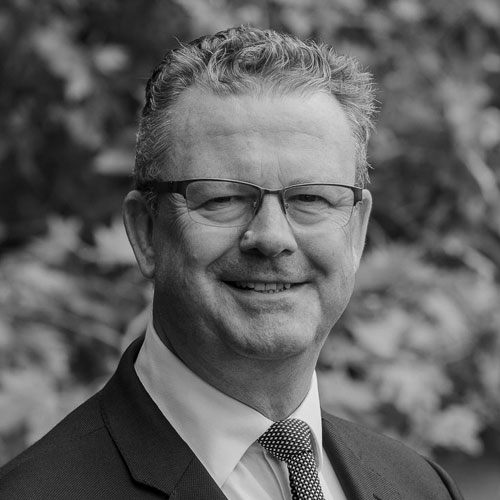 Neil joined ISP as a Partner in 2017. An Economics graduate and former Eurobond Dealer, Neil started his search career with PwC where he was a Senior Manager within the Global Human Resource Solutions practice within Management Consulting. There Neil worked closely with a range of clients across the EMEA region on a variety of Board mandates for listed entities as well as Government bodies. Neil subsequently gained extensive Non-Executive Search experience as a Partner with Hanson Green, a market-leading Board recruitment boutique, before joining Norman Broadbent as Managing Director, leading the Board and CFO practices.

Neil works exclusively at Board level and has led a number of searches for Chairman, Non-Executive Directors, Chief Executives and Chief Financial Officers for FTSE 350, Small Cap and AIM listed businesses as well as PE-Backed and pre-IPO businesses. He has worked with a range of clients across sectors including manufacturing, technology, engineering, software, leisure, services, retail and FS. Neil also brings considerable expertise in turnaround situations where he has worked closely with a range of listed companies to appoint CEOs, CFOs, Chairman and Non-Executive Directors to stabilise, reposition and deliver successful growth strategies.

Outside of work, Neil is a keen motorsports enthusiast, golfer and member of Richmond Rugby Club. 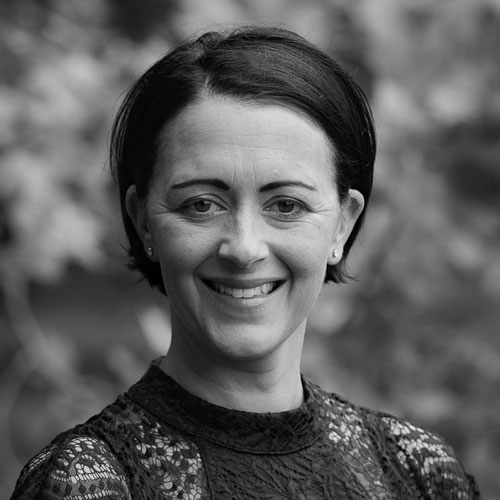 Vicky Griffiths joined ISP as a Partner in 2020. Prior to this she spent five years at Leathwaite, where she built and led the Board Practice, partnering with clients on non-executive searches across a range of sectors and geographies.

Prior to joining Leathwaite in 2015, Vicky worked for five years at Brevan Howard Asset Management LLP in London, where she was responsible for operational and business risk. Vicky started her career as a strategy consultant for Bain & Company and also spent some time working as a consultant for Vantis Plc.

In a non-executive capacity, Vicky is a NED on the boards of RM plc and GB Bank, as well as SID for the British Olympic Foundation and Chair of the Remuneration Committee of Bellevue Place Education Trust, a multi-academy education trust. She is also a member of the Main Committee and Finance Committee of the MCC at Lord’s Cricket Ground, where she has been a playing member since 2001.

Vicky graduated from the University of Oxford with an MA (Hons) in Economics & Management. She represented the university at hockey and cricket and also played hockey for England and British Universities. Her links with Oxford University continue with her Trustee role for Vincent’s Club. 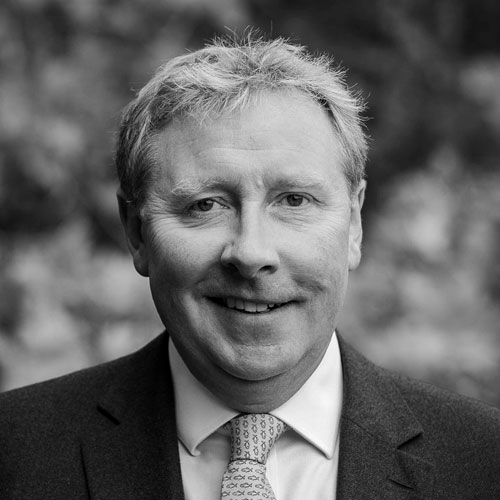 Simon Bailey joined ISP as a Partner in 2020. He has 30 years’ experience in executive search and has led the Financial Officers Practice of major search firms including Whitehead Mann (now Korn Ferry) as well as leading boutique firms.

Simon is an Economics graduate from London University and a qualified ski instructor. 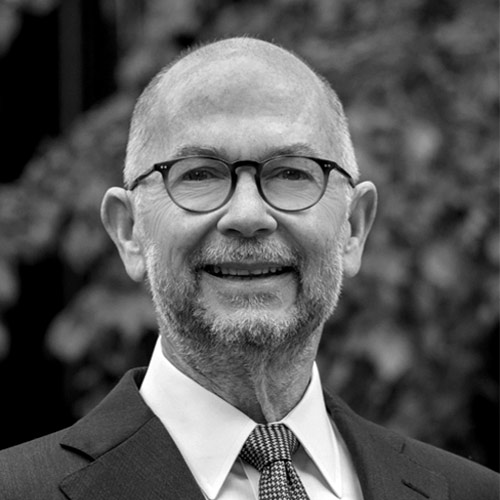 Damian is the most recent addition to ISP, joining the firm in April 2021. He is a Chartered Accountant, Management Consultant and Non-Executive Director with more than thirty-five years international experience. In his most recent role, Damian was a Partner and Head of the Board Advisory Practice at the London based executive search firm, Savannah Group. Immediately prior, Damian was a Partner in the CEO & Board Practice at Heidrick & Struggles. He works exclusively at the board and senior executive level and specialises in the Natural Resources and broader Industrial sectors.

Damian enjoyed a long career as a Partner with Ernst & Young (now EY), variously based in Sydney, New York and London before taking senior roles in management consulting advising some of the world’s largest companies on leadership and operational performance. He writes extensively about board effectiveness and corporate governance matters.

Outside of work, Damian is a keen sailor, skier and wine enthusiast.

Any cookies that may not be particularly necessary for the website to function and is used specifically to collect user personal data via analytics, ads, other embedded contents are termed as non-necessary cookies. It is mandatory to procure user consent prior to running these cookies on your website.